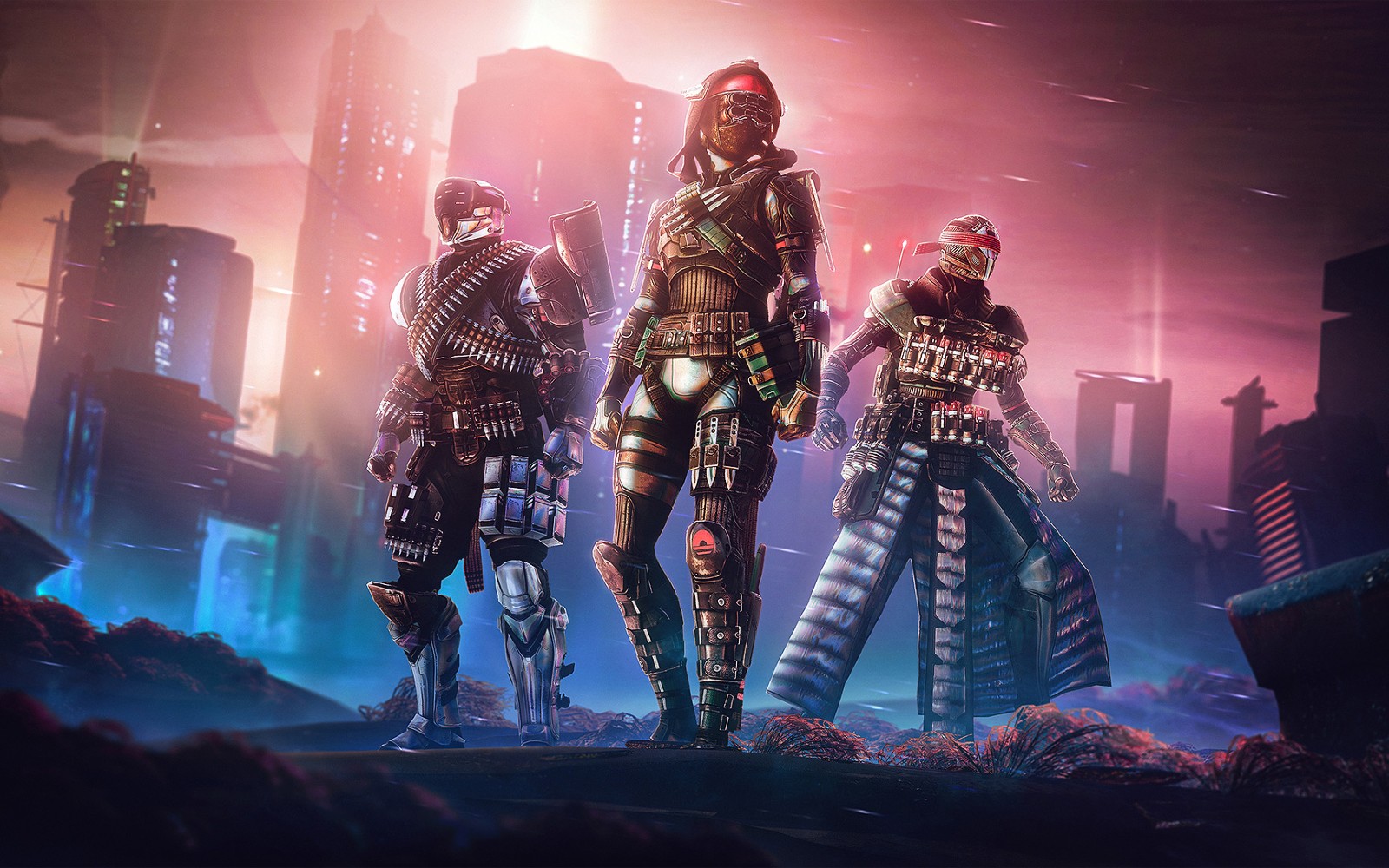 Rate this post
Lightfall, Destiny 2’s next expansion, will arrive on February 28th, Bungie announced today. First announced alongside 2020’s Beyond Light expansion, the DLC will kick off the final arc of Destiny 2’s Light and Darkness saga. Lightfall will pit you and your fellow Guardians against The Witness, a mysterious character Bungie introduced during the campaign of Destiny 2’s current expansion, The Witch Queen. You’ll have access to a new Darkness subclass dubbed the Strand (Hideo Kojima is probably calling his lawyers right about now).

Many Strand skills will increase your character’s movement abilities. Specifically, each class will have a way to grapple through the environment. The expansion will also introduce Neomuna, a secret neon metropolis found on Neptune. Along the way, there will be new weapons and armor for your character to collect, strikes to complete and challenging raids to overcome. Finding other Guardians to take on those challenges will be easier than ever. In 2023, Bungie will add an in-game fireteam finder, meaning you won’t have to turn to websites like Destiny Tracker when you want to take on pinnacle content.

Lightfall will be the first new Destiny 2 expansion since Sony bought Bungie for $3.6 billion at the start of this year. Xbox, PC and Stadia fans won’t be left out of the experience, however. The DLC will be available on every platform where you can currently play Destiny 2. As of today, you can also buy the game on the Epic Games Store.