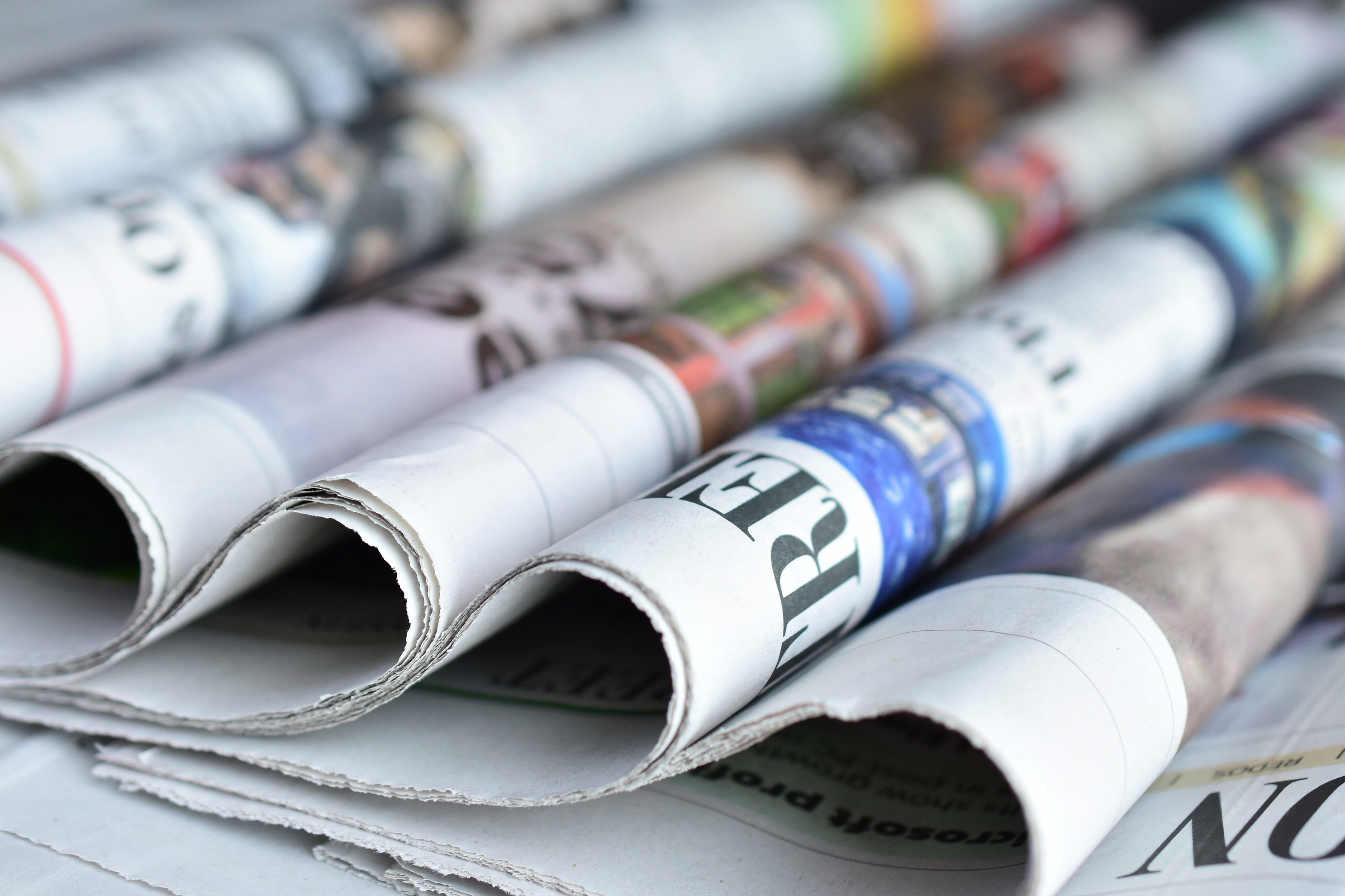 Rate this post
A bipartisan group of US senators and members of Congress have released that aims to make it easier for news organizations to bring the likes of and to the negotiating table. The lawmakers that the Journalism Competition and Preservation Act would remove “legal obstacles to news organizations’ ability to negotiate collectively and secure fair terms from gatekeeper platforms that regularly access news content without paying for its value.” The legislation would, for instance, offer eligible digital publishers “limited safe harbor from federal and state antitrust laws.”

Senate Judiciary Committee members Amy Klobuchar (D-MN) and John Kennedy (R-LA) and House Judiciary Committee members David Cicilline (D-RI) and Ken Buck (D-CO) are all backing the bill. Dick Durbin (D-IL) and Jerrold Nadler (D-NY), the chairs of the committees, have pledged their support too.
A previous version of the legislation was introduced last year, but it failed to gain enough traction. The latest attempt would allow publishers with fewer than 1,500 full-time employees and non-network news broadcasters to collectively negotiate with certain platforms over access to their news content. The proposed legislation states that publishers would be able to demand arbitration if they reach a stalemate in talks.

The rules would apply to very few companies, specifically ones with more than 50 million US users that have at least a billion monthly active users worldwide or are “owned or controlled by a person that has either net annual sales or market capitalization greater than $550 billion.” While Google and Facebook meet those benchmarks, Twitter does not.

Google and Meta have siphoned away billions of dollars of ad revenue from news organizations. Both companies to publishers . However, Meta it would no longer pay US publishers for news content after its revenue dropped for the first time.