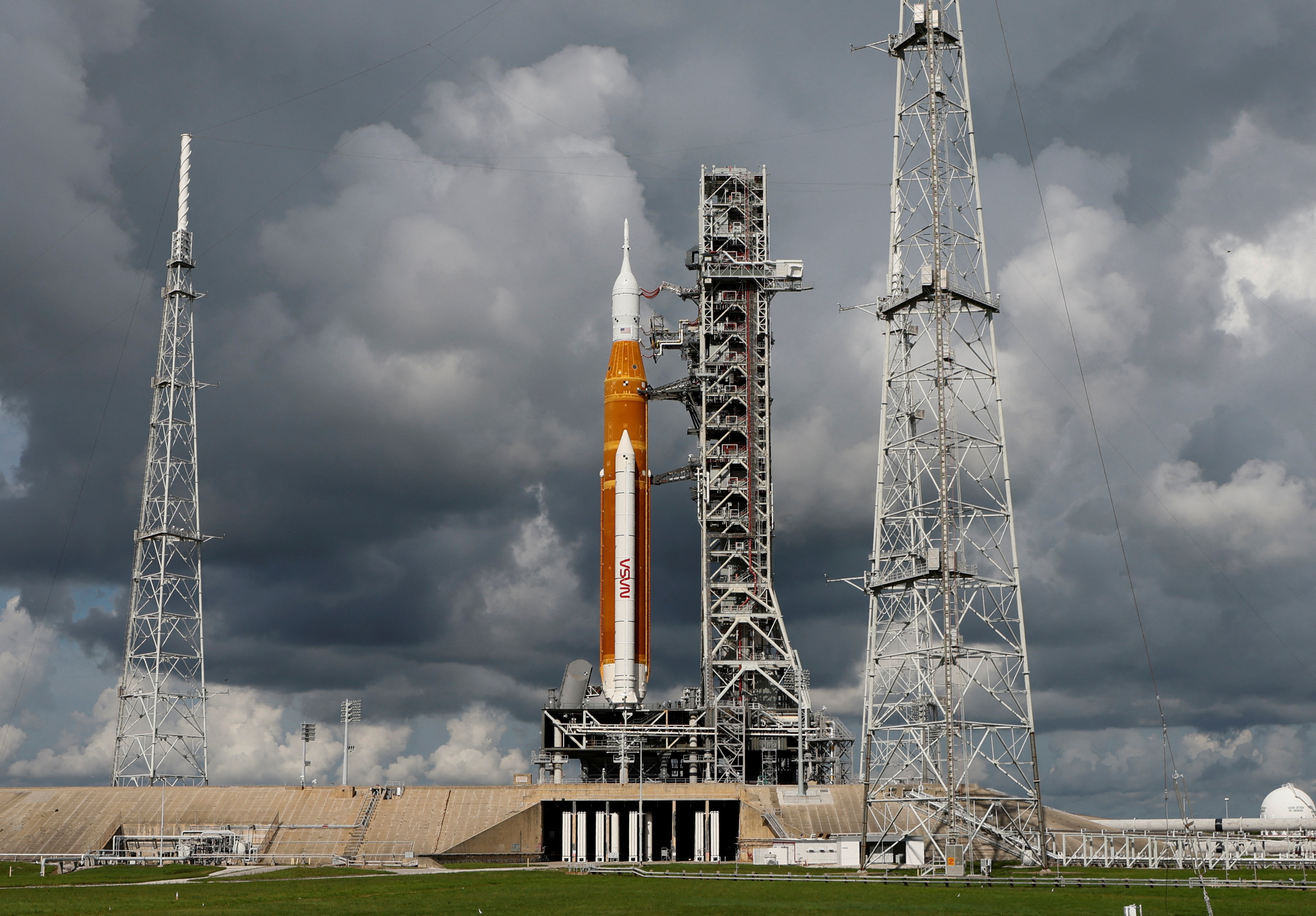 Rate this post
NASA can’t seem to catch a break. After completing a successful of the Space Launch System on Wednesday, the agency had hoped to move forward with Artemis 1 on September 27th. Unfortunately, that date is no longer on the table due to Tropical Storm Ian.

The storm formed Friday night over the central Caribbean. According to , meteorologists expect Ian to become a hurricane by Sunday before hitting Cuba and then making its way to the Florida Gulf Coast. As of Saturday, it’s unclear where Ian will make landfall once it arrives on the mainland. There’s also uncertainty about just how strong of a storm the state should expect, but the current above-average warmth of ocean waters in the eastern Gulf Coast is not a good sign.

In anticipation of Ian becoming a hurricane, NASA has decided to prepare the SLS for a rollback to the safety of the Kennedy Space Center’s Vehicle Assembly Building. The agency will make a final decision on Sunday. If the forecast worsens, the rollback will begin on Sunday night or early Monday morning. The plan gives NASA the flexibility to move forward with another launch attempt if there’s a change in the weather situation.

If Artemis 1 can’t fly before October 3rd, the next earliest launch window opens on October 17th. A rollback to the VAB would mean NASA could also test the batteries of the rocket’s flight termination system. That would give NASA more flexibility around the October 17th to October 31st launch window.