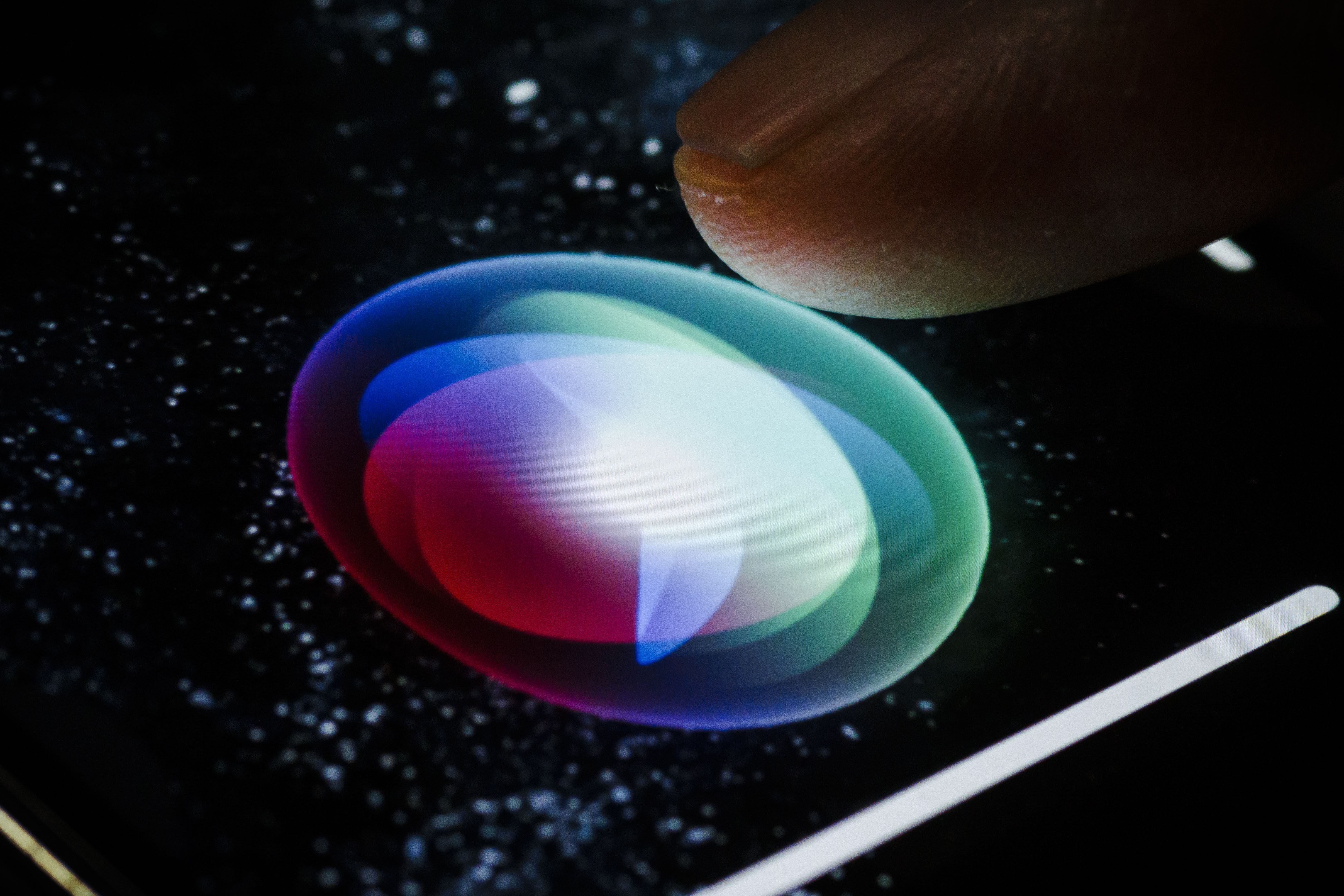 Rate this post
Apple is working to simplify how users interact with Siri, according to . The company has reportedly spent the past few months training the digital assistant to respond to “Siri” instead of “Hey Siri.” On the surface, that’s a simple change, but one that Gurman says involves a “significant amount of AI training and underlying engineering work.” The reason for that is that a two-word trigger phrase like “Hey Siri” increases the likelihood of the software responding to a request.

The change would make it easier to string together multiple commands one after another. Critically, it would help Apple catch up with Amazon and Google, which offer digital assistants with more robust capabilities. Alexa, for instance, is already capable of responding to just its name instead of “Hey Alexa.” Google Assistant, meanwhile, still requires you to say “Hey Google” or “Ok Google,” but can register back-to-back commands without the need for you to repeat a wake word every time.
According to Gurman, Apple is also working to integrate Siri more deeply with third-party apps and services. All those changes could take some time to roll out, with Gurman noting the tweak to Siri’s wake phrase likely to come either next year or in 2024.