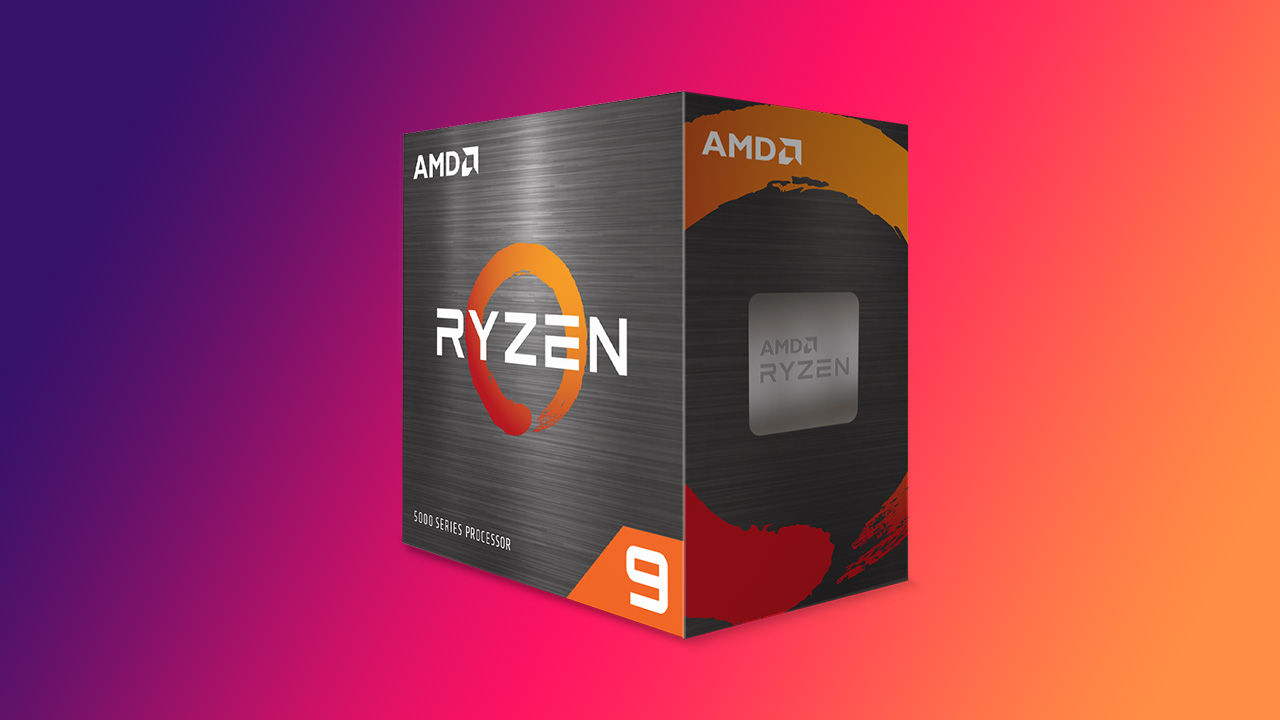 AMD processors have been making huge improvements every year, be it in the form of increasing core counts or improving power efficiency. While the Ryzen processors have made massive IPC improvements over the older Bulldozer and Piledriver microarchitectures in the initial years, Intel still had the leadership in that domain. With Zen 3 a.k.a. Vermeer a.k.a. Ryzen 5000 series, AMD is finally taking leadership in the last remaining bastion of performance metrics. Team Red is claiming a 19 per cent IPC improvement with Zen 3 over Zen 2 which is quite a notable achievement considering that AMD has not switched to a smaller node but has managed to include improvements to power efficiency and performance which are otherwise normally obtained with a node change. In this review, we’re looking at the AMD Ryzen 9 5950X and the Ryzen 9 5900X which are the two best processors from the new Ryzen 5000 series. The former is a 16-Core / 32-Thread processor priced at INR 60,990 (SEP) + 18% GST which works out to be INR 71,968 and the Ryzen 9 5900X is a 12-Core / 24-Thread processor priced at INR 49,548 including GST. The initial launch also includes the Ryzen 7 5800X which is priced at INR 34,490 (SEP) + GST which ends up being INR 40,698 and there’s also the Ryzen 5 5600X which has an SEP of 22,990 + GST. The retail price for the Ryzen 5 5600X is INR 27,128. AMD has stated that they’re taking additional steps to control pricing in India and any retailer pricing SKUs above the SEP+GST is doing so by themselves.

AMD has overhauled several aspects of the Zen 2 microarchitecture to arrive at Zen 3. For starters, there’s the way the cores are arranged and linked within the die. With Zen 2, each compute die (CCD) had two core complexes (CCX) and each CCX would have four cores / eight threads which were given a 16 MB L3 cache to work with. In Zen 3, each CCD has a single unified CCX with eight cores / 16 threads and 32 MB of L3 cache. Also, each package is limited to 2 CCDs so the maximum core count that you’ll see with Zen 3 is 16 which is the same as Zen 2 which means we can’t expect higher core counts this generation. AMD has transitioned to a ring architecture for the cores to communicate with each other. Another popular architecture is to use a mesh interconnect for the cores which helps reduce core-to-core latencies and is usually used in processors with high core counts. This doesn’t necessarily mean that with the ring architecture AMD would face higher latencies, the unification of the CCX presents with much higher latency reductions than what a mesh architecture alone would have achieved.

We can see that within a CCX, the Core-to-Core latency has increased because we’re looking at a much longer path for certain cores to talk to each other. However, across CCXes, we can see an overall reduction in latencies thanks to the consolidation. AMD states that these improved core-to-core and core-to-cache access times (read lower latencies) are quite effective at improving performance in certain video games. Dota 2, for example, benefits from reduced inter-core latencies as well as with reduced latency between the CPU cores to the GPU. AMD says that the average gaming performance between Zen 2 and Zen 3 is 26 per cent as a result of this transition.

The new AMD Ryzen 5000 processor lineup consists of four SKUs – Ryzen 9 5950X and 5900X, Ryzen 7 5800X and Ryzen 5 5600X. Compared to their Ryzen 3000 series counterparts, the Ryzen 5000 processors feature slightly lower base clocks but higher boost clocks. Since applications tend to operate at base clocks for longer durations over time, this is an interesting shift and also gives a hint at the kind of performance improvement that has been achieved.

The AMD Ryzen 9 5950X and 5900X only have to do very little to be deemed better than the competition so the following results should hardly be a surprise. There’s still scope for improvement with the core clock speeds and we might see the “XT” processors if AMD wants to bring them out. Also, Intel’s Rocket Lake is around the corner so that’s an additional reason for us to expect more from Zen 3 in the months to come.  But for now, let’s see how the new Ryzen 5000 processors perform.

We tested the unit on the following configuration:

As always, we begin with Cinebench 20 to see how the processor fare in single threaded and multithreaded performance. In the single-threaded benchmark, The AMD Ryzen 9 5900XT ends up with a massive lead over its own Zen 2 processors as well as Intel Core processors. These scores are in the 630-640 range which is the first time that we’ve ever seen anything go this high. The multithreaded run obviously scales really well and we can see the same in the results.

POV-Ray being a multi-threaded benchmark sees the Ryzen 9 5950X scale really well and maintain a healthy lead over the 5900X and the 10900K.

Our Handbrake run basically consists of transcoding a 4K video clip from one CODEC to another without changing the resolution. Handbrake is quick to incorporate new CPU encoding engines and is favoured among the ‘creator community’. The 5950X shows a 17 per cent reduction in encode times compared to the Ryzen 9 3900X and about 10 per cent compared to the 10900K.

Blender is a fairly well known open-source rendering software. In this benchmark, we’re looking at the time taken for a run to finish rendering. So the lower the score in this test, better the CPU. The AMD Ryzen 9 5950X scores a significant lead over the 3900X as well as the 10900K. However, this difference is only brought out when running multiple iterations of the same workload. In a single run, the difference is barely there.

In our gaming benchmarks, the AMD Ryzen 9 5950X and 5900X perform at par or better in most of the benchmarks. Essentially, we’re looking at the best performing gaming processors right here.

This is voodoo magic at work. AMD has managed to improve performance in the last few domains where it was lagging behind Intel in the gaming and content creation space. Essentially, we’re looking at much better gaming performance and equally notable improvements in content creation applications as well. All that remains is to see how Indian retailers will price the new Ryzen 9 5900X and 5950X. The Intel Core i9-10900K is priced at INR 52,000 on Amazon of all places and the AMD processors we’ve reviewed are priced at INR 50,000 (5900X) and INR 72,000 (5950X). You can see that there’s little reason for getting the Intel desktop flagships anymore. There are still applications which make use of proprietary Intel tech where Team Blue continues to shine but for all other applications under the sun, AMD is the clear winner.