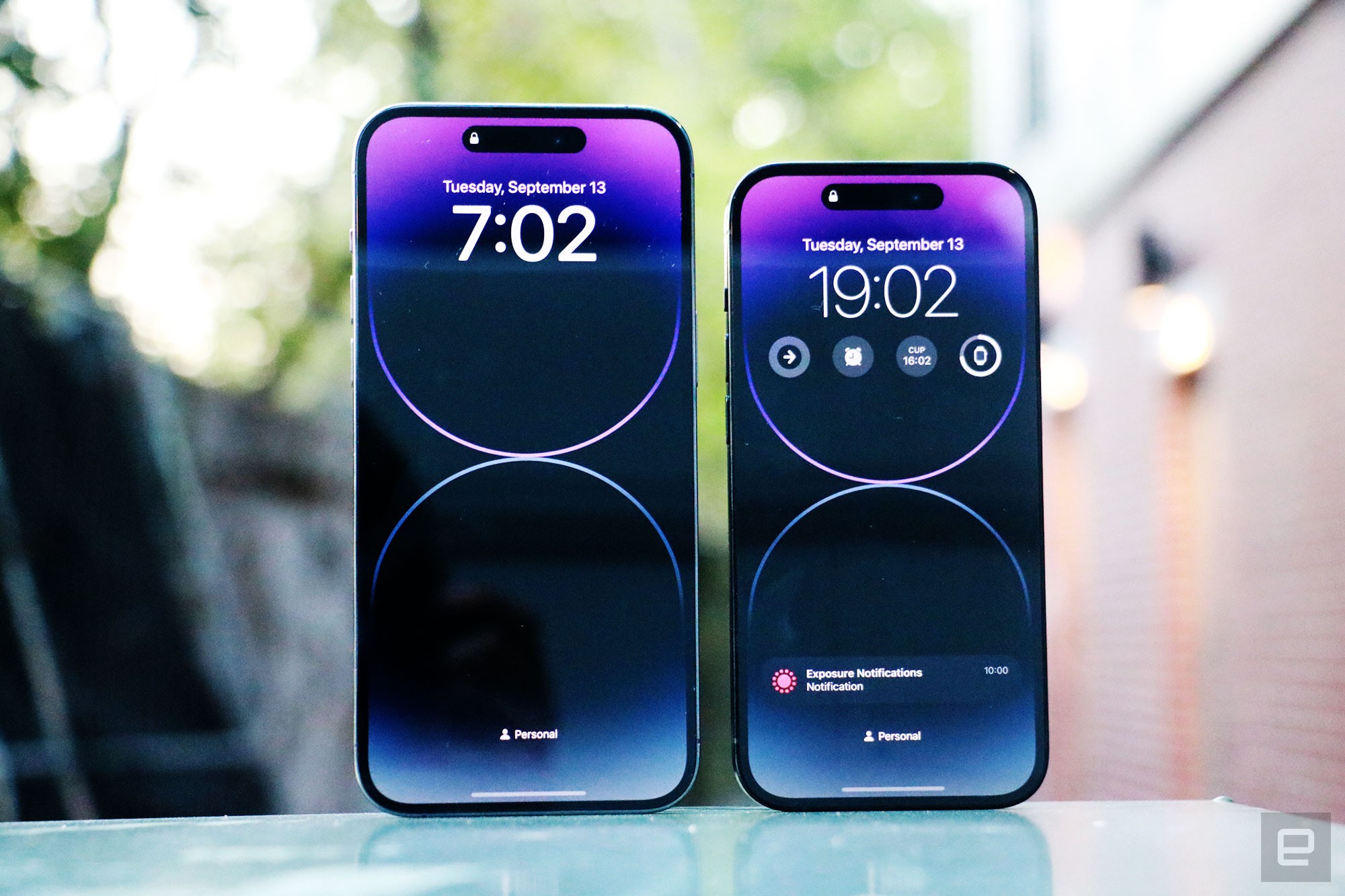 Rate this post
The entire iPhone 15 lineup will reportedly include the . In a tweet spotted by , display analyst Ross Young he expects Apple to make the screen cutout standard on all 2023 iPhones. Additionally, the company will reportedly keep its ProMotion 120Hz display technology exclusive to Pro variants due to a supply chain that “can’t support” the feature on more affordable models. , Young said Apple is likelier to trickle down the technology to less expensive iPhones in 2024.

Making the Dynamic Island standard on every new iPhone moving forward would make a lot of sense for Apple, particularly to encourage developers to take advantage of the feature. Some apps already use the cutout for . Once iOS 16.1 arrives later this year, Dynamic Island will also work with Apple’s . It’s also a feature that would make the standard iPhone more appealing to consumers holding onto their current device. While the was a big upgrade over the , the and have been less exciting. There’s not much reason to buy the latest one unless you’re coming from an iPhone several years old, and that’s not great for Apple’s bottom line.