Leading smartphone brand Motorola has unveiled a new handset in China. After months of waiting, Motorola has unveiled the G51. The Moto G51 is launched in the mid-range segment. Qualcomm Snapdragon 480+ SOC is one of the key features of the phone. The battery is 5,000 mAh. Punch hole cut-out display for selfie camera. Another feature of the Moto G51 is the capsule-shaped camera module that includes three sensors on the back.

The 8GB RAM + 128GB storage variant of the Moto G51 is priced at 1,499 Yuan (approximately Rs. 17,500). The smartphone comes in colors including Blue and Gray Gradient. Motorola has not revealed whether it will launch the Moto G51 in India and other markets. However, Motorola may also launch it in India as it is targeted at the public.

The Moto G51 features a 6.8-inch hole-punch LCD with 120 Hz refresh rate and 240Hz touch sampling rate. The smartphone is powered by a 2.2GHz Qualcomm Snapdragon 480+ SOC, paired with 8GB of RAM and 128GB of storage. It can be expanded with a microSD card.

The back of the G51 has a triple camera setup. It includes a 50-megapixel primary sensor and an 8-megapixel, 2-megapixel sensor. Front camera features not disclosed. The battery is 5,000mAh with 10W fast charging support. Dolby Atmos feature is also available. The main connectivity features of the G51 are 5G, Wi-Fi 5, Bluetooth V5.5, GPS, USB Type-C port and 3.5mm audio jack. There is also a fingerprint sensor on the back of the handset.

Moto E40. Leading smartphone maker Motorola has launched the Moto E40 in India. The main feature is the excellent refresh rate display. This allows for smooth scrolling and viewing of animations. The low-cost Moto E40 is mainly targeted at the Indian market. 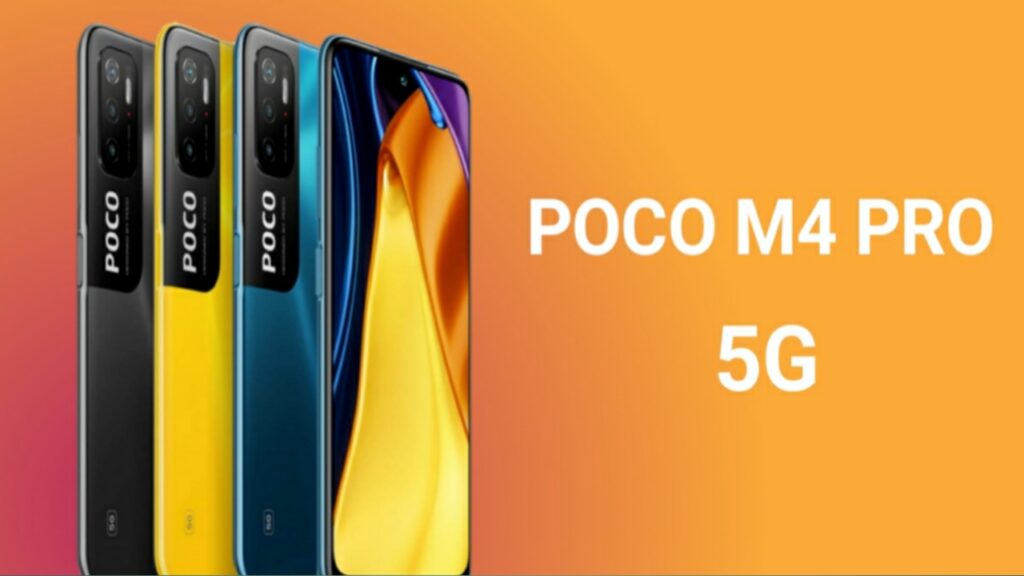 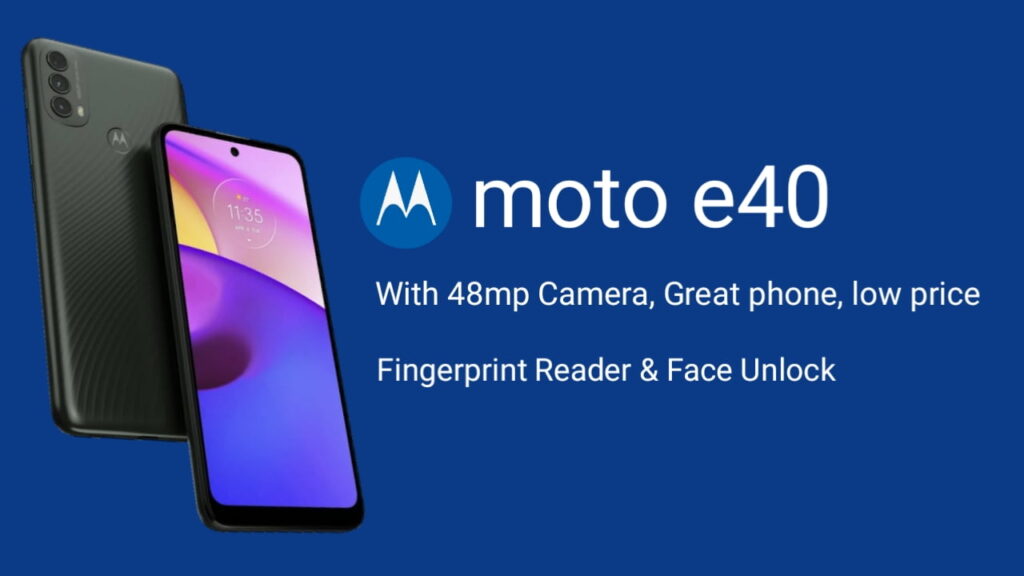 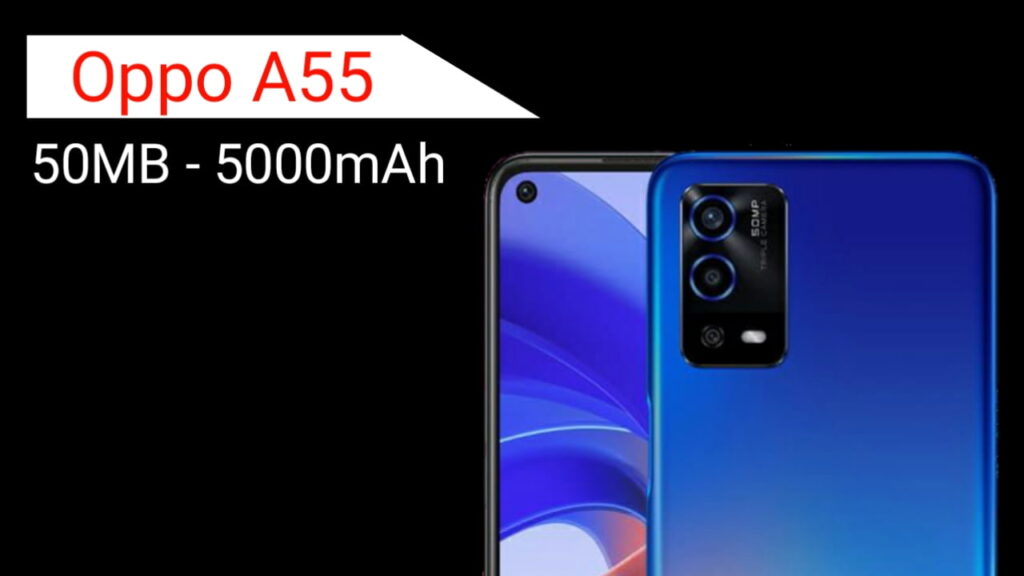 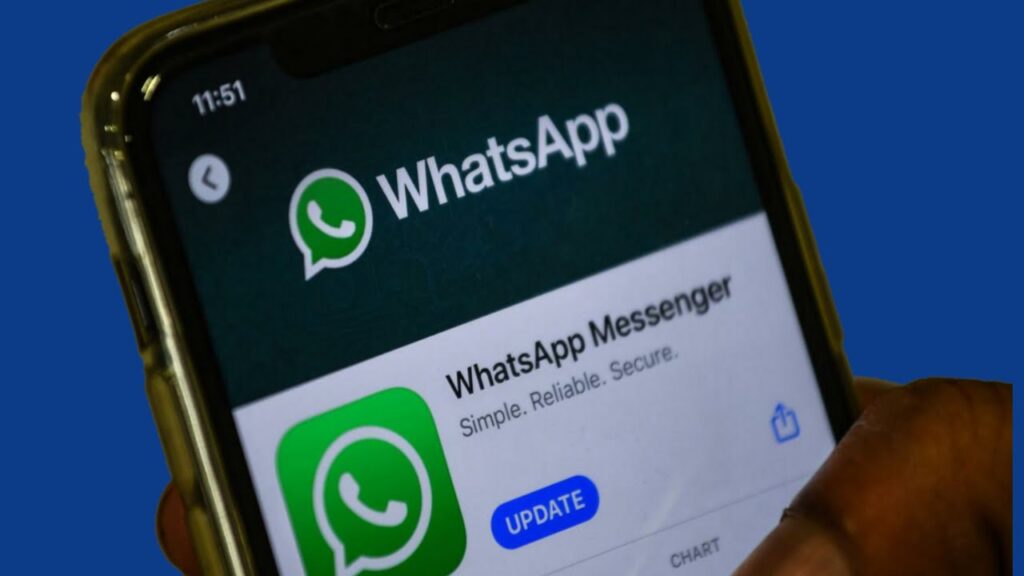