Facebook with camera glasses! Is the new beginning scary?

Facebook Smart Glass. No more using your cell phone to take photos and videos. All you have to do is turn on the cameras with the glasses on. Facebook has teamed up with leading spectacle maker Ray-Ban to launch the new smart glasses. Bloomberg reports that the glass, dubbed ‘Ray-Ban Stories’, has two cameras on either side and speakers that can act as earphones. The phone connected to this smart glass can receive and answer incoming calls. The main advantage of smart glass is that it can listen to songs on the phone, just like on a wireless earphone.

Listen songs with your glasses.

Music, phone calls and cameras can all be controlled with glass. Everything is possible through the glass to hear the next song and return to the song you have heard before. While all of this can be done with Ray-Ban Stories, Facebook’s new venture is said to be both scary and fun. The glass wearer can take photos and videos through the streets without the knowledge of others. There are those who argue that this may be an invasion of the privacy of others. Let’s move on to other specials.

The new smart glass is an example of how Facebook, one of the world’s leading technology companies, has begun to pay attention to the field of wearables. Some say this is the first step in the company’s next leap from augmented reality (AR) to meta wares. At the same time, today there are more modern smart glasses than Ray-Ban Stories. Snapchat’s ‘Spectacles’ (new model) is one of the most advanced in the field, which entered the scene in 2016. The added benefit is that augmented reality is also possible. There are rumors that a glass apple like this is also being made. The result was only disappointment for those who had expected AR in the first glass of Facebook.

Wearables technology is on the rise. Google Glass, which is said to have arrived a long time ago, was even more modern than Ray-Ban Stories. But it had a serious privacy issue. When the wearer came in front of us, we could not tell if he was copying our pictures or video. But Mark Zuckerberg, the head of Facebook, says that’s not the case with their glasses. Ray-Ban Stories A small light in front of it illuminates when taking pictures or video. So his argument is that there is no need to be afraid of those who wear Ray-Ban Stories. However, reviewers who have tested it say that no one cares if the light is on in the street or during the day. However, some reviewers said that the lack of such a light was one of the reasons for the failure of Google Glass. There were also reports that others were upset when people wearing Google Glass entered the rooms and so on. In any case, Zuckerberg was able to eliminate it to some extent. (Facebook Smart Glass.)

Two 5MP cameras are mounted on either side of the Ray-Ban Stories. These can be done using the hardware button on the frame or via voice command (Hi Facebook Take
Can control a picture or record a video). At the same time, it may be beneficial for some to not have to pick up the phone and take a photo. If you are filming video of cookery shows, you can use the footage from it to add more variety. The video footage is not so great either. The best smartphones use cameras with a resolution of at least 12 MP. Meanwhile, copied photos and videos can be taken to the phone and shared on platforms like Facebook, WhatsApp and Instagram.

Glass can also be used as a wireless earphone when connected to a smartphone. You can listen to all the songs and podcasts. However, reviewers say that if you turn up the volume to 70 percent, the song you hear will be heard by those closest to you. The quality of the speakers is unmatched, but the quality of wireless earphones like Apple’s AirPods should not be expected. At the same time, there are some innovations in terms of camera and audio that can be seen in Facebook’s first venture. This glass is not water-resistant. Therefore, it is best not to use it in the rain or near swimming pools.

Most people think that Facebook is a great start. One of the reasons for this is the decision to collaborate with Ray-Ban, a company that has been making frames. Ray-Ban glasses are often worn. The same is true of Ray-Ban stories. At the same time, it says that it lacks AR features. Cash is also considered to be something that can be given as a birthday present to their loved ones. In terms of cash, Ray-Ban Stories is priced at $299. The price will be around Rs 30,000. Some argue that it can be disturbing to be in a crowd wearing a camera that can always be recorded. 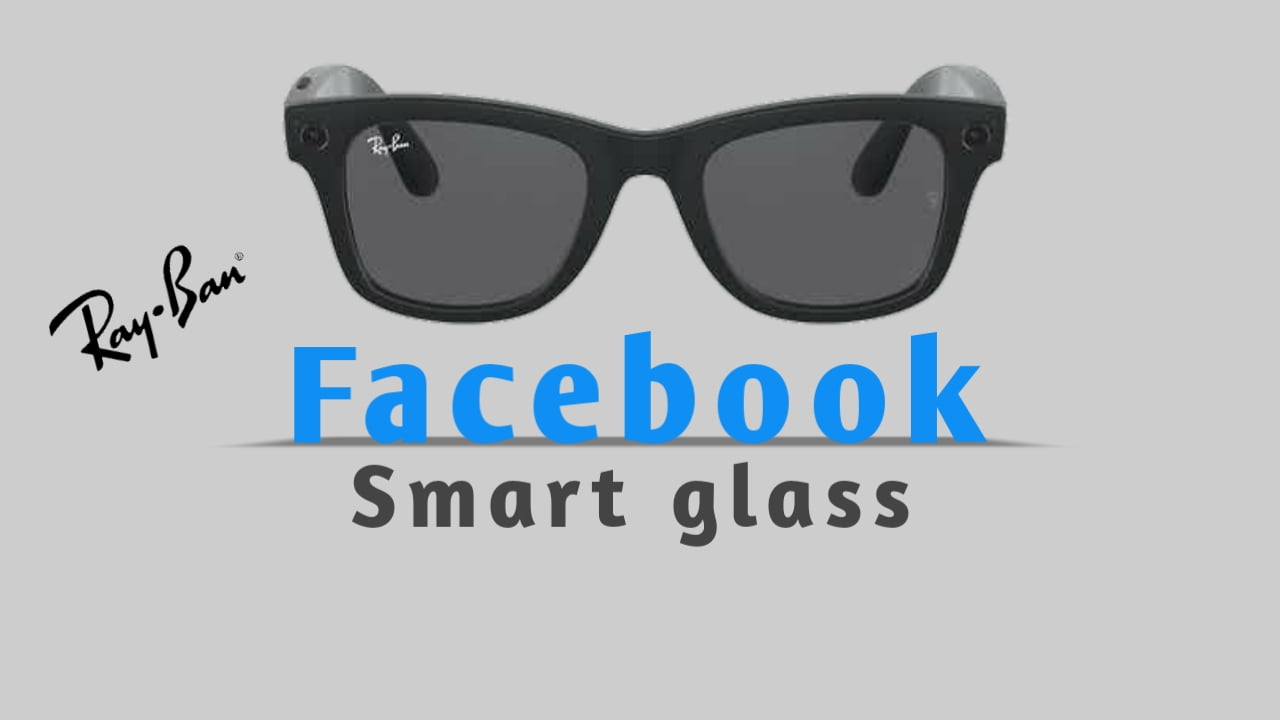 Article Name
Facebook with camera glasses!
Description
Most people think that Facebook is a great start. One of the reasons for this is the decision to collaborate with Ray-Ban, a company that has been making frames. 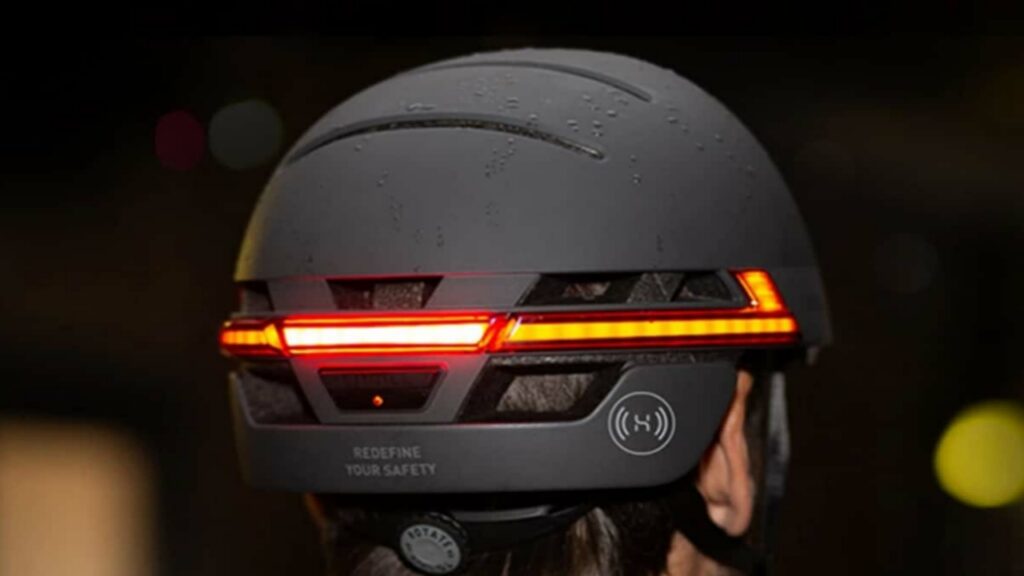 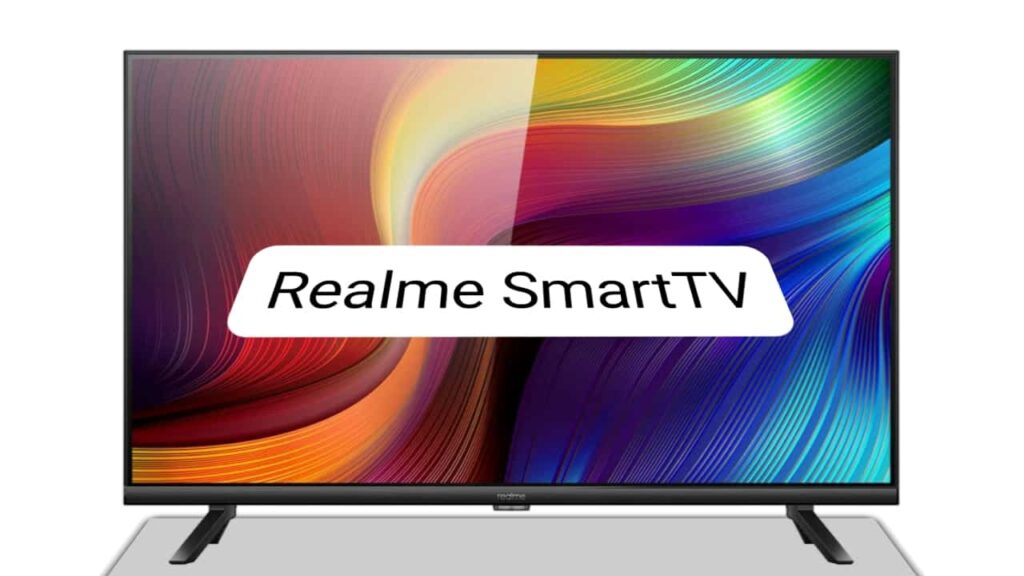 2 thoughts on “Facebook with camera glasses,Is the new beginning scary?”