WhatsApp is the largest messaging app in the world. However, many crimes are being committed using WhatsApp. Traced reports that WhatsApp is leaking critical information about women and others by exploiting its ‘status flaw’. It has been found that cyber-attackers and those who want to follow someone’s deeds are taking advantage of this error. It has been found that websites and even apps that have made WhatsApp user status tracking an art are active. Much can be found in the personal information of WhatsApp users. The report also claims that it’s possible to find out who sent the message through these websites and apps.

When someone comes to WhatsApp, they can see in his status that he is online. Most people know that if someone knows the number they are using WhatsApp they can find out where they are coming and going online. But the news is that there are websites and apps that only work to find out what WhatsApp users are coming and going online. Such status trackers are constantly running. The head of the traded company used some of these services to test whether their claim was correct.

All you have to do is enter the WhatsApp number used by one of these websites and apps to know how long a person has been on WhatsApp and so on. Trace reported on the general nature of such apps and websites. However, the names of such services have not been released as they may be misused.

Traced says that such an app promises to find all the cheating wife, husband, boyfriend and girlfriend. If you suspect that your partner is cheating on you, we promise to find out the truth through WhatsApp’s Last Scene Tracker. Their claim is that their service is the best way to know if your fears are misplaced. Another tracker says parents may be keeping information about their children. In short, new business has sprung up around the WhatsApp app. It is said that there are even tracking sites that claim to find out who is sending the message.

Such apps do not need to be installed on the victim’s phone, but on their own phone, which is convenient for many. All you need to know is to use their number in the app to keep getting information constantly. It is claimed that if you suspect that the person you are chatting with is simply entering their phone numbers into the app, you will continue to receive information. The app can check if the chat is between these two numbers.

When asked if the presence of such apps in the Play Store is good, Google replied that such apps are good for parents to monitor their children. At the same time, Google argues that it is not right to monitor partners. If so, the person being monitored must be aware of it. Google claims that anyone to be monitored should know that your data is being transferred in this way. However, such apps may require Google permission. Another fact is that there are websites that can operate without anyone’s permission. All these services are also available through websites.

Traced claims that, such a website claims that if they use their services, they can tell the status of a WhatsApp user and to whom he or she is sending messages. WhatsApp’s current settings do not prevent such apps and websites from monitoring what is going on in the app. WhatsApp’s users do not even know if someone is watching them like this. The ‘Last Scene’ option can be disabled if desired. Still, when someone comes online, they can find out. There is no way to hide it. Researchers now point out that this is a major setback for WhatsApp. Researchers say WhatsApp should stop allowing users to monitor even strangers. It is said that the main victims of this shortcoming of WhatsApp are women. Researchers also say that WhatsApp does something that is not allowed. Users are waiting for WhatsApp’s response. 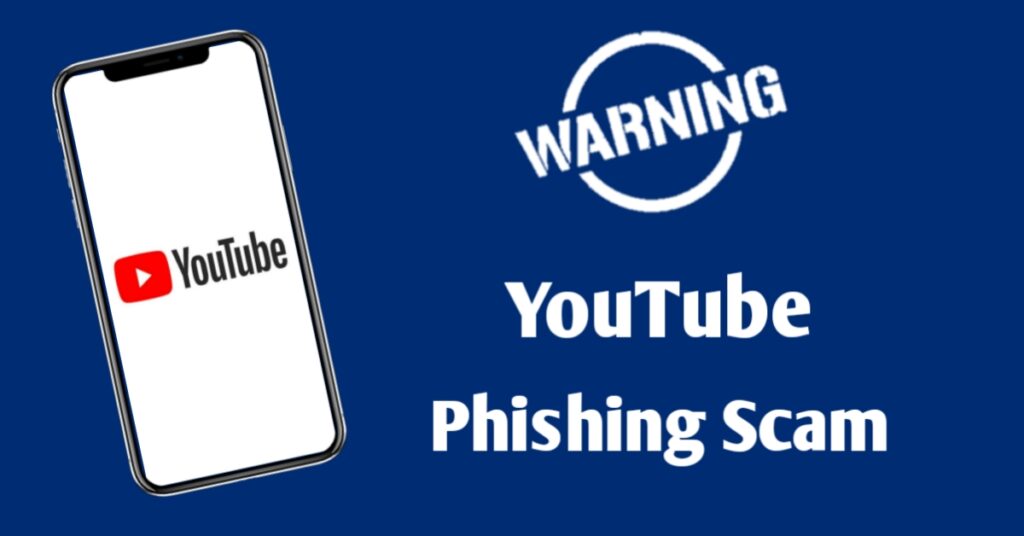 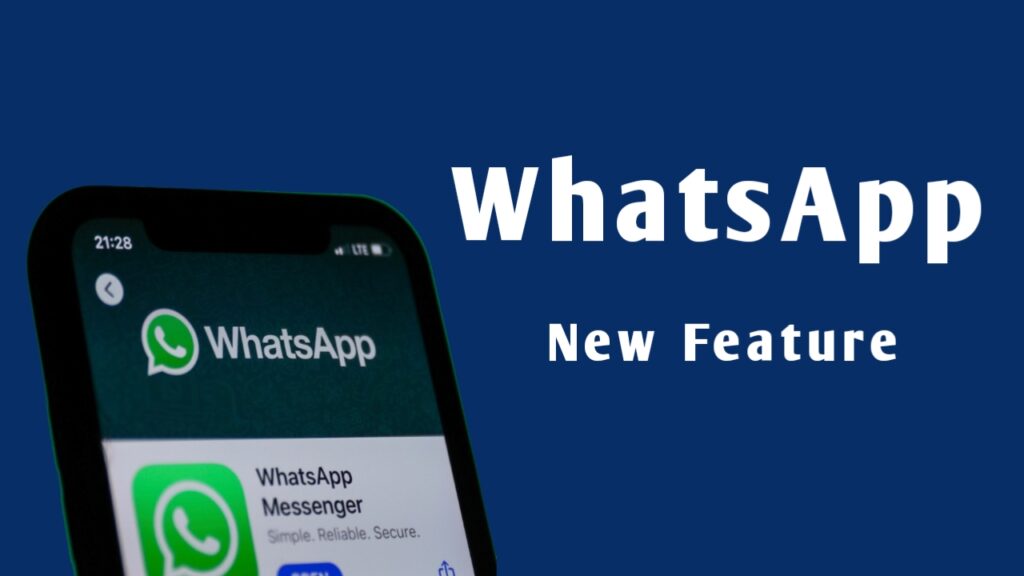 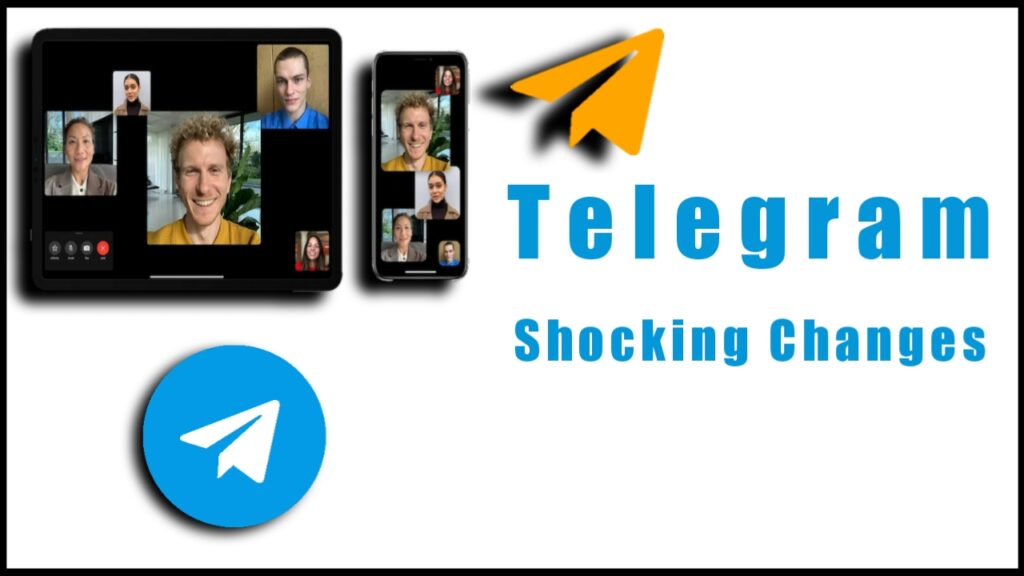 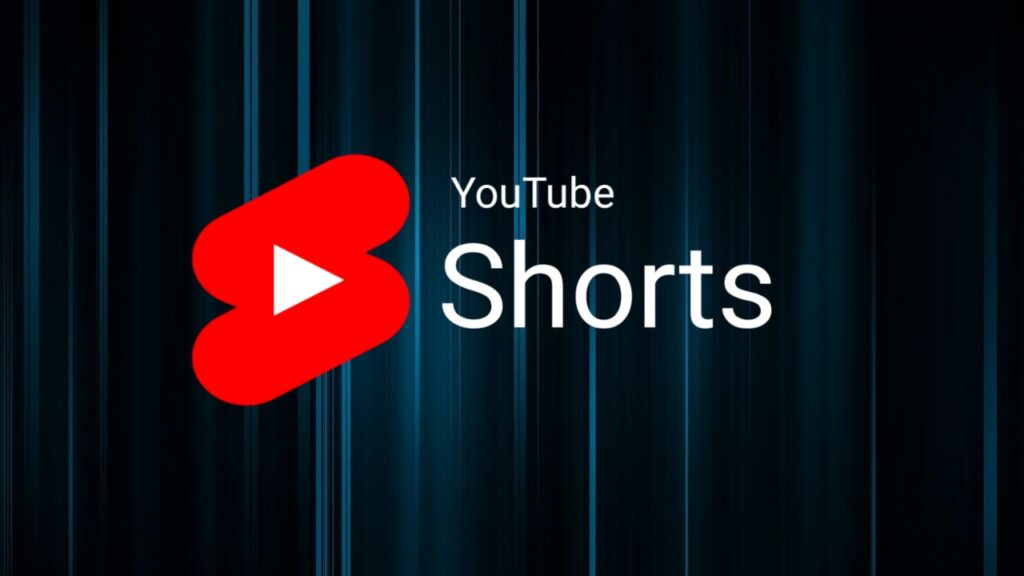 10 thoughts on “Whatsapp users, spies can watch your chatting without you”