How Safe is Your WhatsApp? Important things to know.

The fact that many people in India even buy a smartphone to use WhatsApp shows just how popular it is. Many ordinary users even realize that there are other such apps for exchanging messages after the controversy of the last day. WhatsApp requires a number of permissions as soon as you install it on the phone, confirm that the phone number is correct, and your contacts will ask for everything. Is it a good idea to provide so much personal information? Let’s see what cybersecurity experts have to say.

WhatsApp is now a free messaging service under Facebook. It enables encrypted video calls, voice calls, and text messages to be delivered worldwide via Wi-Fi, even without a cellular network. The app was launched in 2009, Then in 2014 bought Facebook. Facebook is currently being investigated in the United States over what happened behind the scenes. It is alleged that the company put a free VPN called Onavo protect in Apple’s App Store and after users realized their interest in WhatsApp, they thought it might be a threat to them in the future. Today WhatsApp is the most popular messaging system in the world. (Data will be charged.) WhatsApp has many security features, including end-to-end encryption.

What is end-to-end encryption?

Encryption used in WhatsApp makes it impossible for anyone to decrypt messages through the app. Messages to individuals can only be viewed by individuals, messages to groups, videos, and so on. This is called end-to-end encryption.

In addition to end-to-end encryption, the user can adopt certain settings within the app to protect privacy. Users can decide who should see their status and profile. But it is important to understand that experts say that what you do on WhatsApp is not private. App officials say they collect information about how they use their service and share it with model company Facebook. In addition, the privacy policy of the app specifies how you can interact with others through WhatsApp, as well as the duration, frequency with which it interacts, and its duration.

End-to-end encryption makes WhatsApp more secure than apps it does not have. But experts say no communication app is 100 percent secure. As with other apps running on digital devices, WhatsApp is under attack. One of the major drawbacks of WhatsApp is that it requires access to contacts. The app says that it is possible to know how you communicate with contacts.

Hackers discovered the possibility of a malware attack against WhatsApp in 2019. The hackers were able to access the malware through WhatsApp calls. WhatsApp has solved this problem, but hackers are still looking for innovative ways. Many people, including Amazon chief Jeff Bezos, one of the world’s richest men, have had their phones hacked via WhatsApp.

Unfortunately, no app in the world is safe from attackers, says Theresa Payton, author of the book Manipulated: Inside the Cyberwar to Hijack Elections and Distort the Truth. They say they need to make sure that apps and phone software are updated to keep their phone and personal information safe. They also advise you to keep the privacy settings of the app as high as possible.

Payton claims that the data is secure because it apparently has end-to-end encryption. But if you think about it, there are a few other things that catch on. More important is trust in the person you are conveying the message to. The question is why you get so much privacy when you send a message digitally so that the recipient can take a screenshot of it and record your calls. 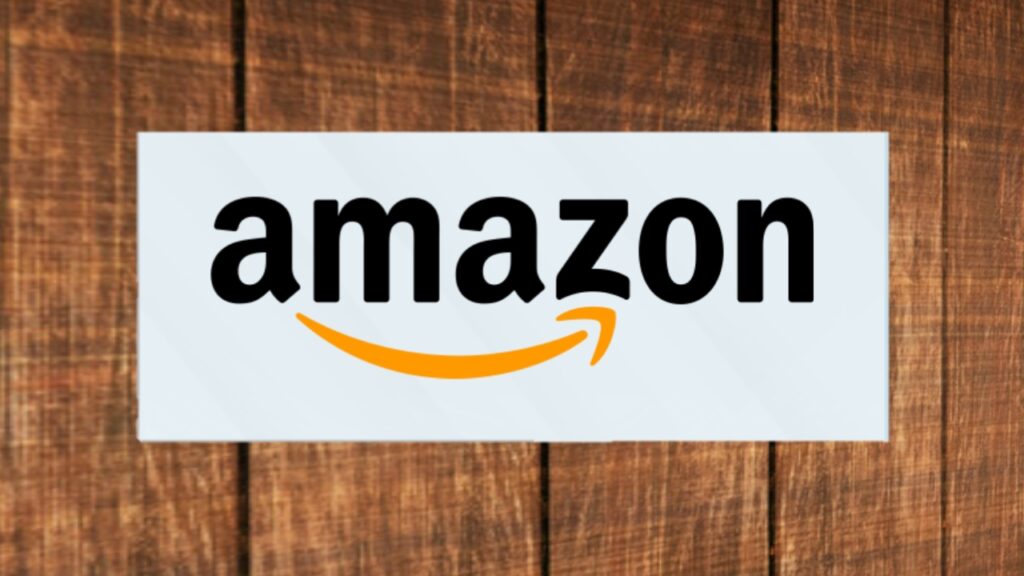 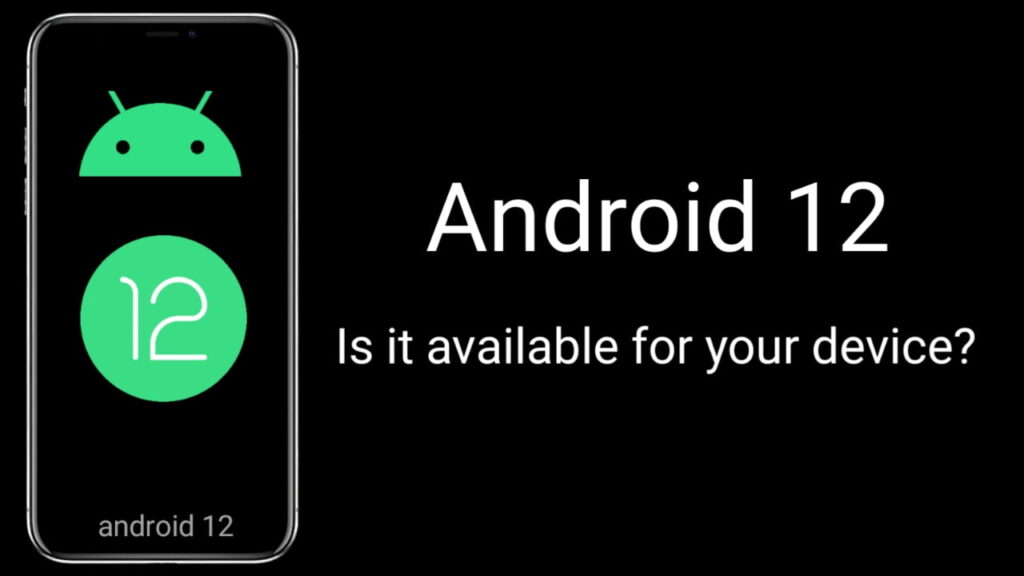 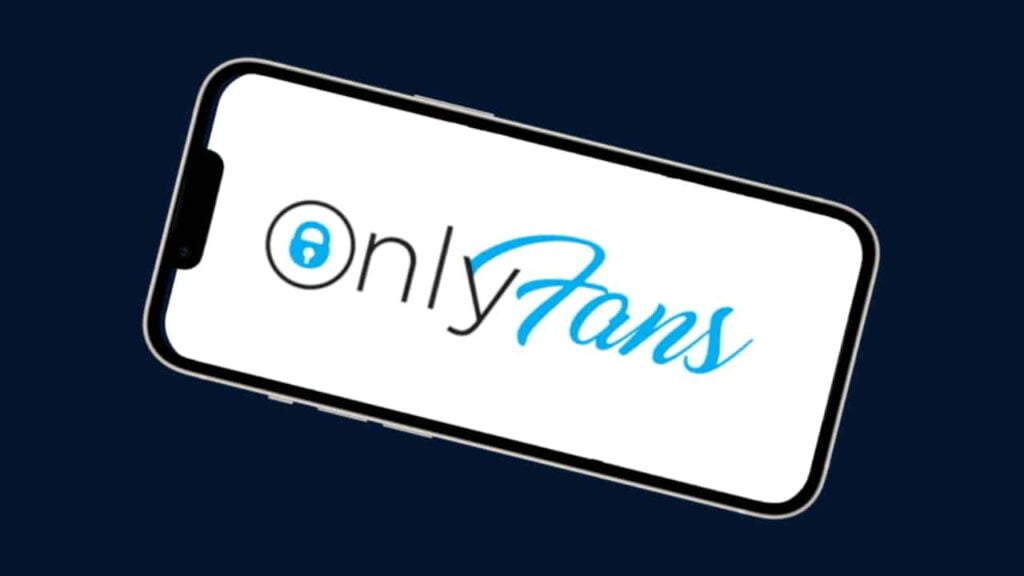 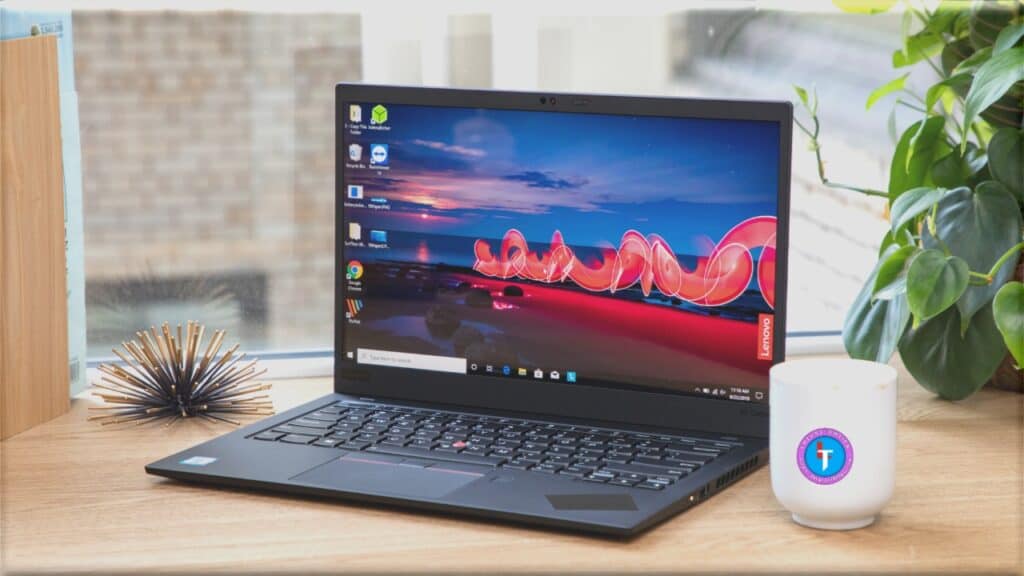 25 thoughts on “How Safe is Your WhatsApp? Important things to know.”